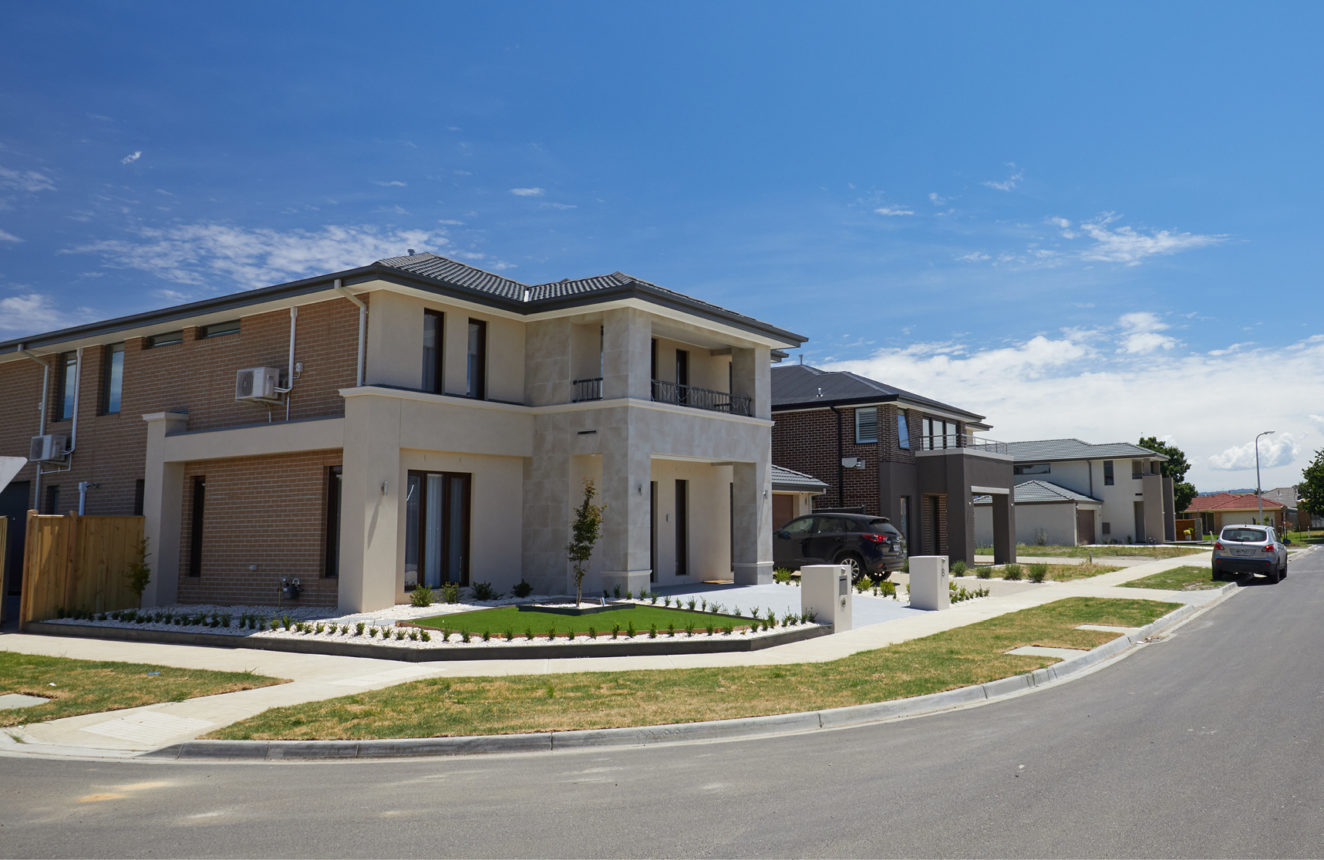 The charming suburb of Berwick has vastly expanded over the past 15 years and has grown into one of Melbourne’s largest towns and a sought-after areas to settle down.

New to the area of Berwick, or thinking of calling Berwick your new home? Here’s some reasons why you should consider Alira.

Berwick is a well-established suburb with easy connection to Melbourne CBD via freeways and Berwick train station.

The CBD is a short 42 km away, or you can hop onto the metro train and arrive at various stations in the city, in less than an hour.

Live in the heart of Berwick at Alira, with everything you need within easy reach. From vast open parks, to boutique shops and cafes along Main Street and Old Berwick Village, this pretty suburb has all you need.

Those moving with children, or planning to start a family in the near future will find good education options around Alira, with both public and private schools on offer. There are a few schools in the area who are ranked in the top 10 VCE schools in Victoria.

Surrounded by rolling hills and green vistas, Berwick is a desired and in-demand destination. A blend of old and new, Berwick offers the perfect mix of city and countryside living.

We look forward to welcoming you to the community at Alira.